Starting around  Port Charlotte in the north and tripping along a continuum of cities and beach towns all the way to the Everglades, Southwest Florida is a vacationing mecca for any tourist seeking sun, water sports, wild treasures, top-notch golf, world-class shopping, fresh seafood, and some of the finest Florida

Its perch on Charlotte Harbor and the Peace River never goes unnoticed by anglers and nature-seekers. It also inspires residents and visiting artists, who have fashioned a creative hook for this fishing village. More than 24 hand-painted murals depict local flora, fauna, and founders. On and around Marion Avenue, you can shop and lunch amid the arts (and palms, old-style street lamps, and brick streets). Fishermen’s Village presents more of the same, as well as fishing charters and scenic cruise. North Port features biking, hiking, riding and Warm Mineral Springs, a modern-day health spa with a history dating back 10 thousand years.

The subtropical landscape of Southwest Florida has long attracted those seeking a second home. They are drawn to world-class golf courses, boating and water sports on the Gulf of Mexico, as well as fine restaurants and shops.

A variety of towns and cities line the coast — from laid-back Anna Maria and Bradenton Beach in Manatee County at the mouth of Tampa Bay, to the “Cultural Coast” of Sarasota; from Sanibel Island’s shell-rich beaches, to the “Platinum Coast” of Naples and Marco Island in Collier County.

The flavor, and even the weather, varies significantly from Bradenton to Naples. In Collier County, they brag that when a cold front blows through in winter, their temperatures are 10 or 15 degrees warmer than Sarasota’s. And plants that will grow in subtropical Fort Myers or Marco Island won’t survive the occasional freezes in Bradenton or Palmetto.

Yet despite the threat of hurricanes, the cost of home insurance and other problems, about a thousand people move to Florida each day, many of them to Manatee, Sarasota, Charlotte, Lee and Collier Counties.

A dozen brokers recently interviewed agreed that it is a buyer’s market. In most communities, the number of homes listed for sale has tripled or even quintupled as investors have been trying to unload properties. The high end — $2 million or more — is perhaps the strongest segment of the market, local brokers say, because investors generally stayed away from prices that high. But sellers have not brought the prices down to where a lot of buyers thought they would.

Activity is picking up only where houses are priced below what people consider the market price, said Beth Barnett of Coldwell Banker in east Manatee County’s Lakewood Ranch community.

“The buyers are more educated, and anything that’s overpriced, forget it,” she said. “No one’s even going to make an offer on it.”

Linked by the Tamiami Trail (Route 41) , since the 1920’s and Interstate 75 since the 1980’s, the dominant cities are Sarasota, Fort Myers and Naples. Some buyers who have found Naples’s “Platinum Coast” too expensive — the median home price there is $500,000 and prices in the millions are commonplace — are going north to Sarasota, where the prices are lower and the cultural amenities are more numerous.

Between these two pricey markets, Charlotte County is the affordable alternative. Bargain-seeking investors and second-home buyers discovered it after Hurricane Charley hit in August 2004. Waterfront prices are still half those found in Sarasota and Naples. 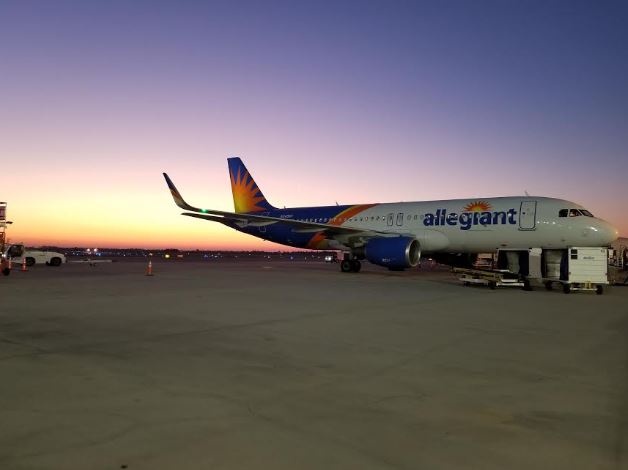 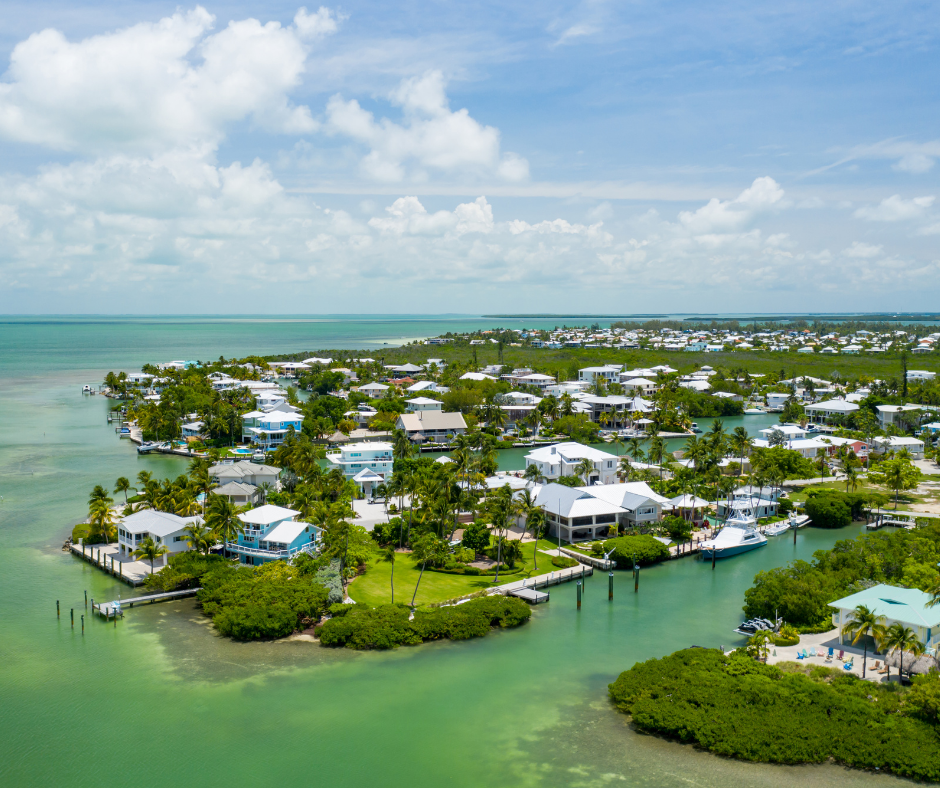 See All Neighborhoods
The information contained herein has been provided by My Florida Regional MLS DBA Stellar MLS. IDX information is provided exclusively for consumers' personal, non-commercial use, that it may not be used for any purpose other than to identify prospective properties consumers may be interested in purchasing, and that the data is deemed reliable but is not guaranteed accurate by the MLS. Listings last updated Jan 27, 2023 7:56:am.